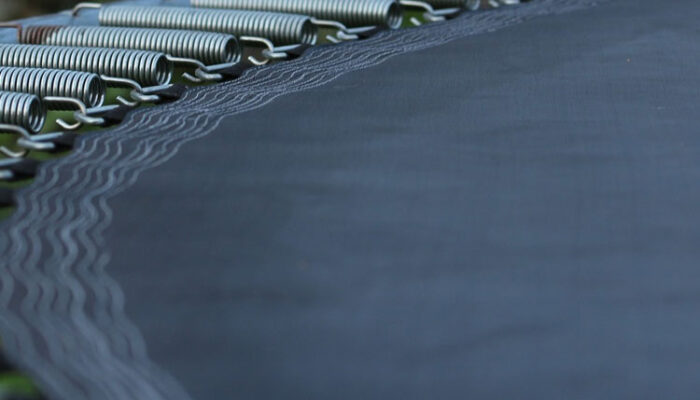 A lawsuit filed by a man who broke both his legs at a trampoline park, Vogt v. Rebounderz of Edison, settled for $1.25 million on Aug. 25.

According to to a statement from Vogt’s lawyer, Lawrence Minasian of Greenberg Minasian in West Orange: “Emil was injured in the area known as the Foam Pit, which consists of two side-by-side trampoline lanes with a pit of foam landing area. As Emil jumped from the trampoline attempting to vault into the pit, both of his feet became caught in the opening between the springs. When the trampoline launched him into the air, his feet became stuck, which snapped both of his legs in half.”

Vogt alleged that, as he jumped toward the edge of the trampoline, his feet became caught in between the springs of the trampoline, and that he snapped his legs when vaulting upward, fracturing his right and left tibias and fibulas, and his right medial malleolus, which resulted in six surgeries to his legs. He has been unable to return to his job as a truck driver, according to Minasian.

Minasian said that the American Society for Testing and Materials standards govern trampoline manufacturers and states that, at recreational facilities, trampoline springs must be covered and never exposed. “Plaintiff alleged that both [defendants] were on notice of this problem and produced videos of the exposed springs. [Rebounderz] covered the springs with skirting that was attached via Velcro, and stated that when the Velcro detaches exposing the springs, it is the franchisee’s … responsibility to monitor the trampolines for exposed springs, and immediately address the issue by reattaching the Velcro. Plaintiff pursued a design defect products liability claim against [Rebounderz] and a negligent operations claim against [Yeglinksi Enterprises].”