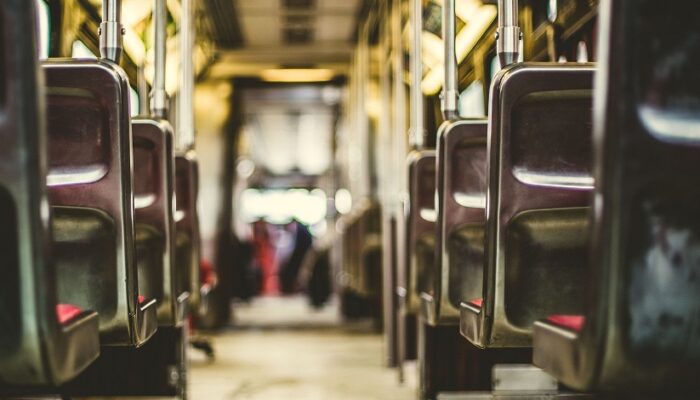 A man who suffered a traumatic brain injury when the bus he was riding in collided with a car was paid a $1.25 million settlement in his Hudson County suit, Boutin v. Montoya, on October 30th.

Clinton Boutin of New York was riding in a Yep Tours bus on 12th Street in Jersey City on July 6, 2017, when the bus collided with a Honda Accord, then struck a lamppost. The accident occurred when a car attempted to make a left turn from the right lane, said Boutin’s lawyer, Lawrence Minasian of Greenberg Minasian in West Orange.

Yep Tours is a low-cost carrier that offers service between New York’s Chinatown and the Chinatown section in Philadelphia, said Minasian.